Professional and Guaranteed
Ant Exterminations By
The Exterminators Inc. 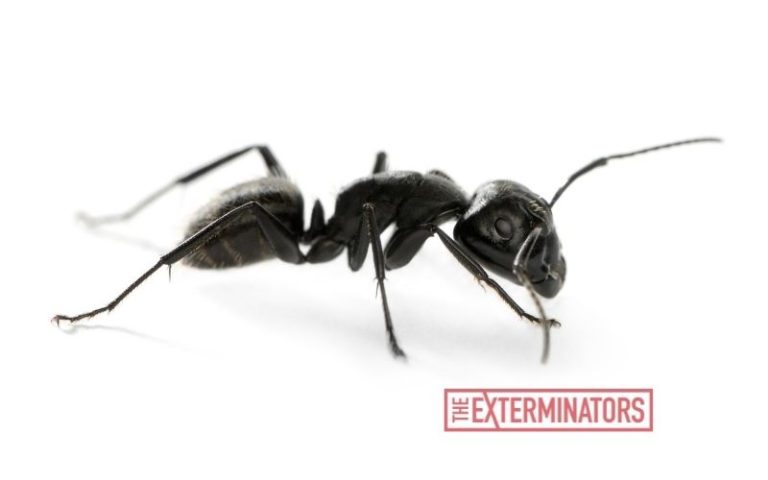 WE TAKE PRIDE IN OUR WORK AND SEE EVERY JOB THROUGH. IF ANTS RETURN WITHIN THE CONTRACTUAL PERIOD SO WILL WE.

If contractual pests return following service and within the guarantee and warranty period we will return at no additional cost. We work hard on keeping our customers ant free. We guarantee every service and provide extensive warranties to make sure ants are gone and our customers are happy. Call The Exterminators Inc. for Georgetown ant control services. 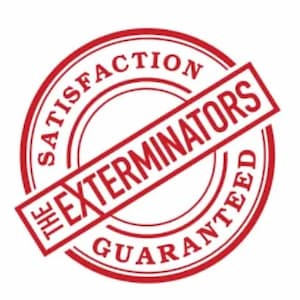 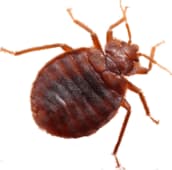 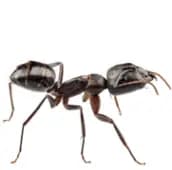 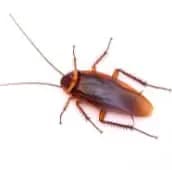 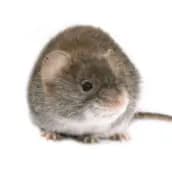 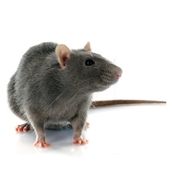 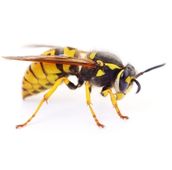 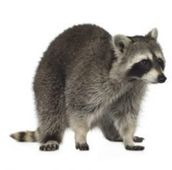 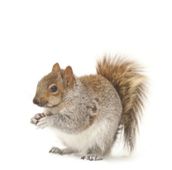 Pest Control Georgetown offers our neighbors across the area with high-quality pest control and proofing solutions from a high-caliber brought to you by seasoned professionals who have several years of experience in the industry combatting the most persistent infestations in the region with repeated success. We have helped countless families and business owners find the comfort and peace back they longed so much for. All of our technicians are licensed and insured experts in dealing with an extensive range of pests and wildlife animals alike using the most ethical and safe ways in the industry for ensuring that a second infestation or breach is out of the question. The experienced crew at Pest Control Georgetown prides itself on giving back to the communities that they themselves are a part of by doing what they are good at and by doing what they love. If you have any questions or wish to book an appointment feel free to call us at 47-931-1428.

The queen that rules over the entire colony of ants spawns hundreds of eggs in a day. These eggs hatch and the thousands of ants infesting your property further multiply. Most homes are vulnerable to ant infestations as there are food and water in plentiful. Ants eat the same food that humans eat and hence they are often seen in your kitchen or cafeteria. Ants walk in trails, so you will usually find a trail of ants leading to your kitchen cabinet, where you store food or gathering around crumbs of food on your floor. Ants collect this food and take it back to their colonies.

There are various types of ants, so depending on the type of ants and the location of their nests, the exterminator will suggest the most efficient treatment.

Even though ants are not known to cause any serious illnesses, their bites can be quite terrible. If the ants perceive any threat to their colony, they will attack in hordes and their bites can leave a nasty rash on your skin. This rash could even develop into a serious skin infection.

Call us today and our licensed and trained professionals will soon be at your doorstep with a guaranteed solution. 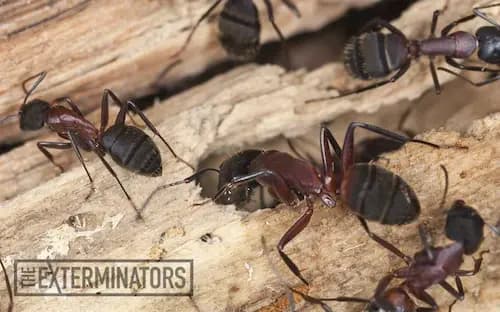 Ants can be classified as an invasive species. This might not seem odd considering that most of the people across Canada have had one or multiple encounters with ants on a large scale. Depending on the species, some ants can split up in satellite colonies and set up their own bases. They invade properties in hordes and very well have the capabilities to cause long-term damage in the span of a few months costing property owners up to a few thousand dollars in repair costs alone. Ants in general are a cohesive species and achieve everything by group effort. This makes it far more detrimental. 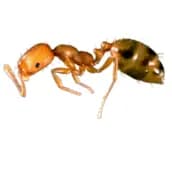 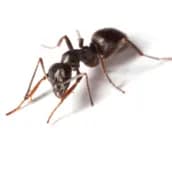 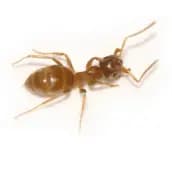 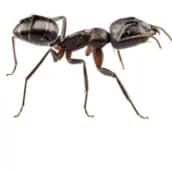 Among the most common species, our technicians find in Canadian homes are the Carpenter Ant, Imported Odorous Ant, Pavement Ant, and the Imported Fire Ant. What makes the carpenter ants unique is that they are often mistaken for termites. This is because they both damage the integrity of wood in and around the property.

Carpenter ants, however, do not consume the wood, but, in fact, tunnel intricate galleries thereby damaging the structural integrity of the property as time passes. Carpenter ant damaged can be recognized by finding, what is known as ‘frass’, frass looks a lot like fine wood dust and can be found directly under an entry-point that the carpenter ants carved out. Carpenter ants, in general, prefer damp wood, but their satellite colony might venture to some drier parts of the home. Occasionally when you are dealing with a full-blown infestation you might see carpenter ants going in and about scavenging for food outside of the colony.

Odorous Ants owe their name to the fact when stepped on, they release a pungent rotten smell. They measure about 1.5mm to 3mm in length. They have a preference for sweet foods and feed on dead insects as well. They are either black or brown in appearance. Outdoors they build their nests under debris, stones, logs, or even use soil. Their population can grow upwards to 100,000 in a single colony.

Red imported fire ants are notorious for their painful sting and will defend their nest while rightfully doing so. These ants usually come in a dark red or a brown-shaded color and measure about 3 to 9mm in length. Most fire ants are found outdoors, but there are some exceptions to it as some forage for food indoors.

Pavement ants measure around 3mm in length and can be dark brown to black. Pavement ant colonies can count up till 3000-4000 ants. There are several queens in a colony. The areas beneath slabs of pavements are a preference. Their diet consists of insects, seeds, honeydew, and honey. Indoors can feed on whatever is available such as nuts, cheeses. and meats.

While most species pose no threat, there is the red imported fire ant that can deliver stings. Their stings are painful and are known to cause allergic reactions. These and other ant species are not able to carry any serious disease. However, their presence is obviously a pain to deal with.

Professionals such as the technicians at Pest Control Georgetown are able to carefully assess the situation and offer viable solutions that prevent future infestations from happening a second time. The technicians at Pest Control Georgetown are licensed meaning that they have the credentials and the knowledge to combat every type of pest effectively with true potent formulations that are only reserved for professionals. The formulations are far more potent and thus more effective in comparison to the over-the-counter chemicals and repellants. We have tools and formulations at our disposal to fight every kind of infestation regardless of the size and severity of the infestation. We can treat insects, rodents, and wildlife with the same efficiency as we have done over the years that we have been active in Georgetown and beyond. All of our formulations are environmental-friendly, non-toxic, and safe to use around others as we are dedicated to bettering today for a greener brighter tomorrow. We take the health and well-being of our technicians and that of our customers very seriously that is why we follow strict guidelines and regulations that assure the security of our technicians throughout the exclusion and proofing procedure. We are often the first choice for many of our neighbors due to our strong ethics and dedication to making our community a better place and we do this one house at a time.